Russia, Ukraine, and Crimea: Why the Conflict? 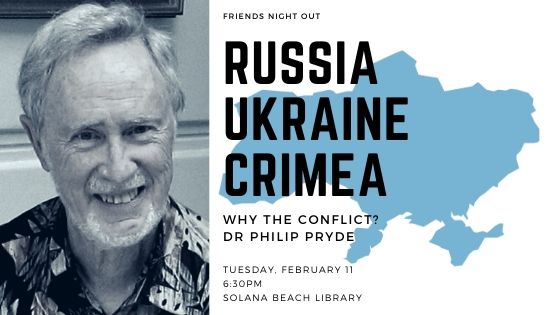 Russia, Ukraine, and Crimea: Why the Conflict?

What is the reason for the current territorial disputes between Russia and Ukraine? Who has the most convincing claim to eastern Ukraine and the Crimean Peninsula? Why? What do Nikita Krushchev and Josef Stalin have to do with it? Could similar territorial disputes arise elsewhere in the former Soviet Union? Have they already? Dr. Philip Pryde is a Professor Emeritus at SDSU and will address these questions in this program. Dr Pryde has written three books about the Soviet Union and has spent time in 13 of 15 former Soviet Republics. 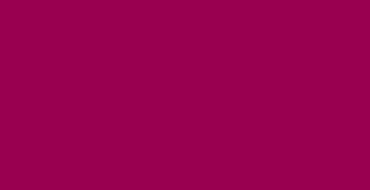 Protection and Social Inclusion
Every Child 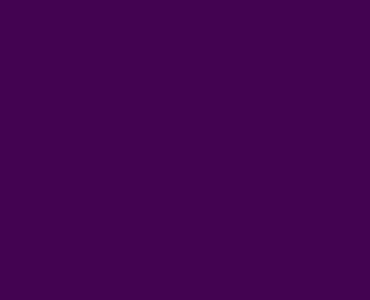 Become a Member
Get involved with the community 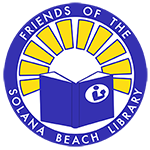 Become a Member Make a Donation

The Mission of the Friends is to aid and support the Solana Beach branch of the San Diego County Library.